Giving back to the community

Since its foundation more than 20 years ago, CTC has always given back to the community by supporting charitable organizations through monetary or in-kind donations. Because to us, corporate social responsibility is not an option: it’s a duty. 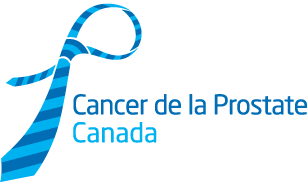 The Prostate Cancer Foundation of Canada was founded in 1994. Over the last 20 years, it has bestowed more than $6.8 million in research grants. CTC is pleased to offer this organization a preferential rate. 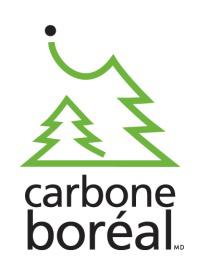 Led by researchers at the Université du Québec à Chicoutimi, the Carbone boréal project is actively engaged in fighting climate change. Funds raised go toward tree planting, carried out once a year, and research. Éric Plante has been a proud donor to Carbone boréal for many years.

The Fondation des Auberges du cœur provides support to young people in vulnerable social situations. Year round, it welcomes young people into its warm, friendly hostel, at a time when they most need it. CTC is proud to be one of this Foundation’s donors.

The mission of the Quebec Foundation for the Blind is to help people with visual deficiencies lead more fulfilling social lives and the most autonomous lifestyle possible. With the Foundation’s help, blind or partially sighted people trade solitude and isolation for laughter and friendship. For many years, CTC and Éric Plante have been supporting their annual comedy gala, the Gala de l’humour aveugle.

Since 1975, the Marie-Vincent Foundation has been offering support to children under 12 who are victims of sexual abuse. Funds raised are used to provide four types of specialized services: medical, police, psychosocial and sociojudicial. CTC has been providing English translation services to the Foundation for several years and is proud to give back a portion of its fees as a donation to the organization.

Serving Montreal’s most vulnerable since 1892, the Welcome Hall Mission fights problems such as food insecurity, homelessness, drug dependence and social exclusion. Although the association is mostly known for its services to the homeless, it also helps disadvantaged families, newly arrived immigrants and street youth. In 2013, the Welcome Hall Mission once again showed its generosity by offering more than 182,000 meals and 95,000 nights of shelter to people in need. As the holiday season approaches, CTC regularly sends the Mission a cheque to help it provide a Christmas meal to as many people as possible. 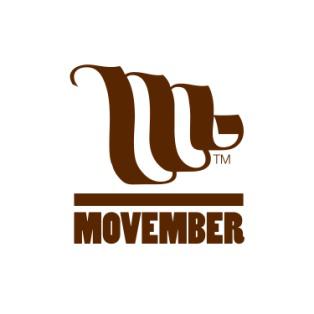 If there are so many men proudly sporting moustaches in November, it’s thanks to the work of the Movember Foundation, which raises money to fund research on prostate cancer. The movement is now present in 21 countries and has over four million “Mo Bros.” CTC is pleased to offer this organization a preferential translation rate.

Planetair enables individuals and businesses to quantify and reduce their ecological footprint. Through its many actions, Planetair has become a reference in fighting climate change and reducing greenhouse gases. CTC has been subscribing for years to its monthly donation program that seeks to offset greenhouse gas emissions resulting directly or indirectly from its activities.

The Canadian Cancer Society began its fight against cancer in 1938. It funds research that seeks to eradicate this disease and to improve the lives of people living with cancer. 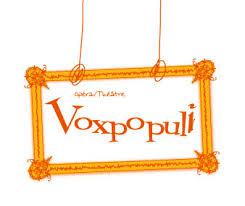 The Voxpopuli opera theatre is a non-profit organization that creates, produces, and presents operas and other shows with a goal to promoting culture in the province of Quebec. Each year, thousands of school children get to attend a lively show that Voxpopuli creates especially for them.